(This posting I dedicated to Fairul ‘Emjee’ Yusoff…chess player who will not hesitate to play a combination at the slightest invitation…or in most cases, at no invitation at all)


‘Normal’ Combination
We all know how the combinations work. It is like a SWAT Operation when suddenly there is… Bomb! Large explosion (sacrifice) followed by a rush of pieces…go! go! go! to deliver checkmate (or sometimes just to loot valuables) at opponent’s house.

It is fast and it is swift.


Magnet Combination
Magnet Combination is however a different animal. It works more like a MAFIA modus operandi in Sicily. An opponent king is drag to the center of the town and in which at the center of the town…watched helplessly by his army…being murdered in most gruesome manner. If you have watched an old film titled ‘Salvatore Giulliano’, you will get the picture. “So die to all who betray Giulliano”

It is a slow torture and it is gruesome.


Extreme Magnet Combination
Below is the most gruesome and extreme form of magnet combination. An opponent king is not only drag to the center of the town…but up to the basement of his opponent castle. After a short eye to eye meeting with his counterpart…a killing was delivered by a king via a piece that is hardly move! 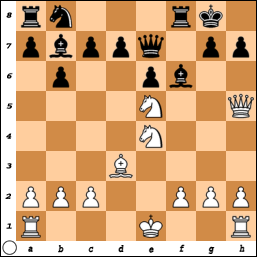 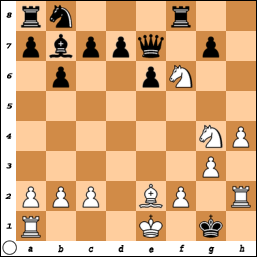 A mate is delivered with a combination  of a king move and (unmoved) rook.