The Hint
Last night during 4th Round of DATCC event, the ever smiling former National Master Yeoh Chin Seng informed me about one game in early 90's that Norazmi win beautifully while representing Malaysia. A game that is remarkable enough that 'Russsian' keep on analysing that game for a long time after it was played, trying to find out the truth about Norazmi's daring attacking scheme. 'You should look at that game' YCS said while still flashing his usual friendly smile.

Even though i myself on and off played Giucco Piano, i have to shamefully confessed that i don't know about this variation. My theory end here. 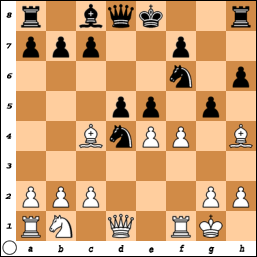 Position after black's 9. ...d5. Typical Norazmi's all out attack ! 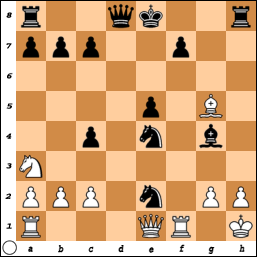 Black is winning (exchange up)

Why not 31. ... Rc7! winning? My only explaination is Norazmi must be in his usual time trouble problem.

The Analysis
Since the game was played during Informator, Novag and Mephisto Age (instead of Chessbase, Fritz and Rybka) , the Russian, ex-Russian or Russian wannabe all busy analysing this game especially on the opening move.

Has Norazmi discovered some Theoretical Novelty (TN) worth its place in Informator?

Gosh! there he is busy playing basketball, totally seems uninterested in what could be the game of his life.