That intro brought us to one of my favourite chess puzzle in which under promotion occured not one, not two but three times!

White to play and draw. 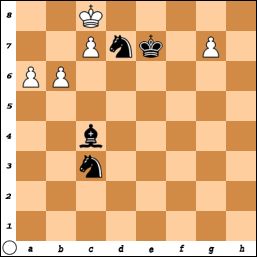 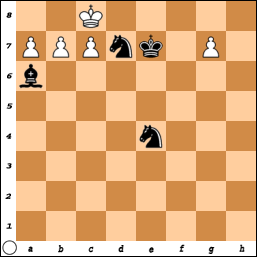 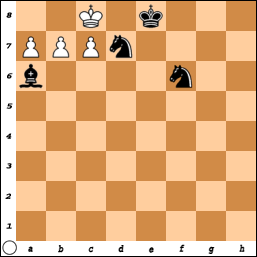 Now black is threatening what seems to be an unstoppable checkmating manouevre 5...Nd5-e7 ++ 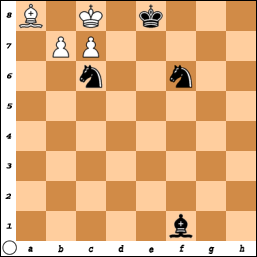 8.b8=Rook! So that the stalemate threat is on! 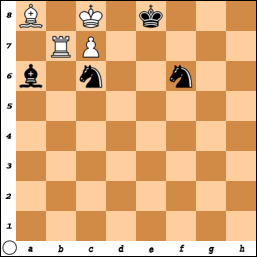