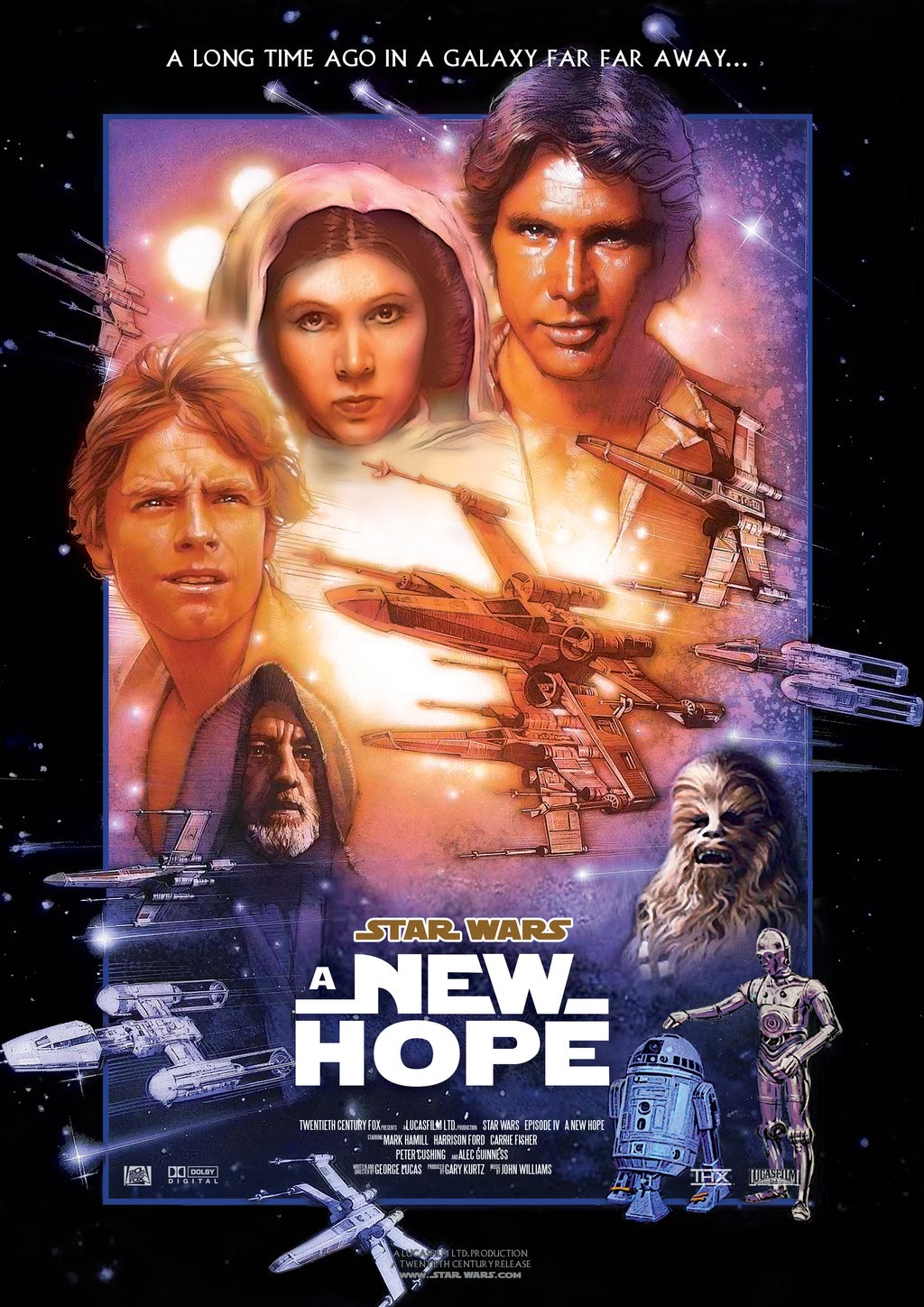 Watch out Syazwan!...since Terengganu now got a new young star in the form Muhd Aiman Zakwan Azmi...relatively unknown outside Terengganu, he just keep a low profile and among his notable success is winning MSSM Individual (Under 18) title in year 2012. First Terengganu to achieved this!

His last tournament is last month Kuala Terengganu Open. Seeded number 7, he emerged as a champion ahead of his more well known opponents such as Fairul ‘Gambit’ Yusof, Norazmi, Rahim Ramli etc.

(Definitely Aiman Zakwan is a New Hope for Terengganu chess!) 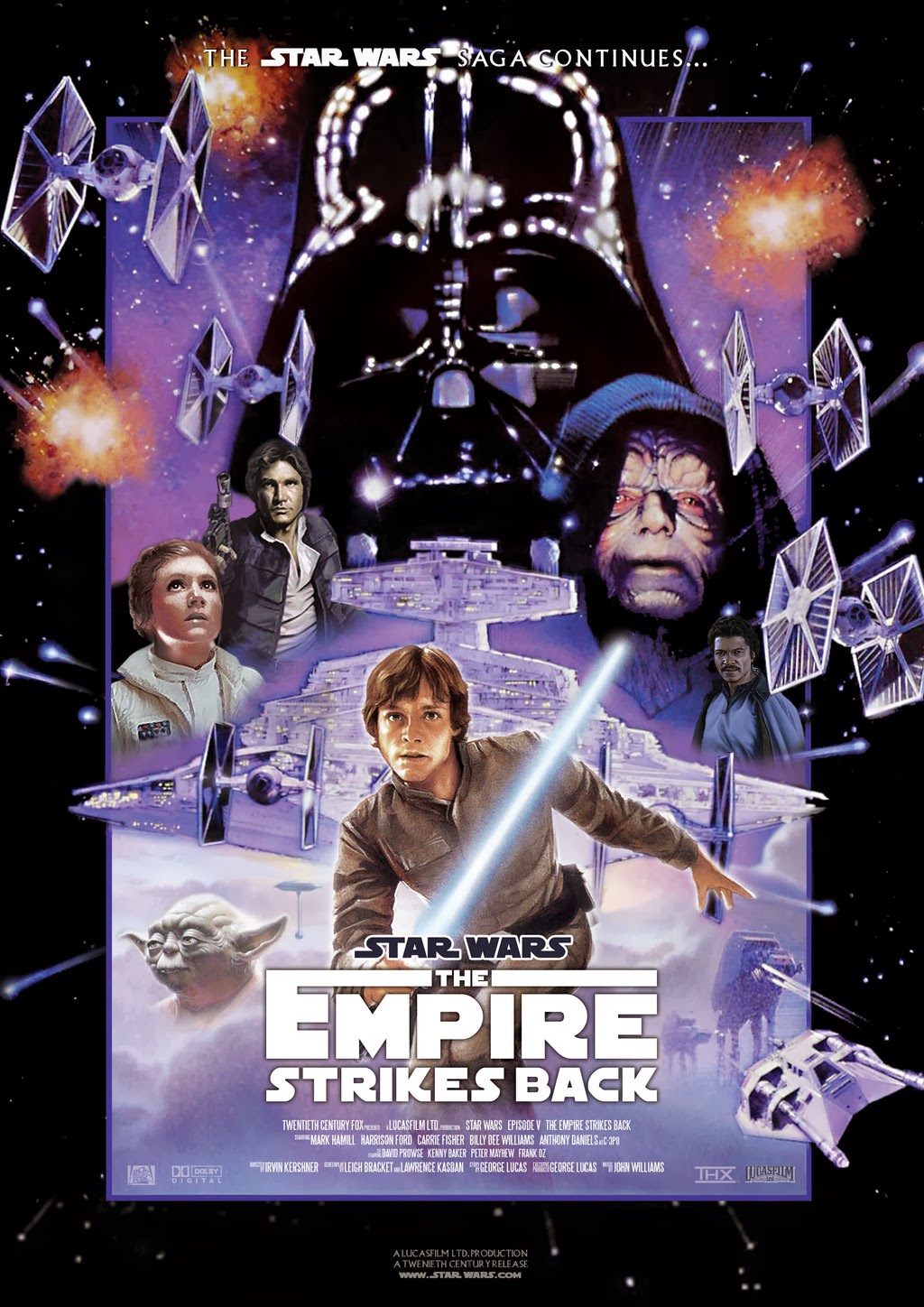 Terengganu Chess Association is divided by two teams, the Dungun Team and the Kuala Terengganu Team, but unlike politics that normally refer teams as something that is divisive in nature, ‘teams’ in Terengganu chess galaxy are mostly due to logistic reasons.

So this year it is time for Kuala Terengganu chess to be in power...Its very friendly change of power and chess players/officials are really like one big family.

Before this Terengganu Chess Association centered in Kuala Terengganu, then few years back it was Dungun, now its back to Kuala Terengganu. There is no fighting for power, no lobbying for post etc. Previous President (Rahim Ramli) feels it was time for others to lead and voluntarily steps down paving the way for Dr Mohd Pouzi Hamzah to be new President.

Rahim is still supporting Terengganu Chess though he no longer President, organising tournaments here and there...all for love of the game and genuine interest to see chess prosper.

Friendship, sharing common passion, harmony, respect for each other....all these and more makes me proud to be part of big, Terengganu chess family.

(Above aggressive and combative sub title (Kuala Terengganu Strikes Back) is for gimmick purpose only and not in anyway reflect the competition or rivalry (there is none!) at Terengganu chess galaxy.) Ghalam Sani, Terengganu chess legend, make a come back to chess in 2013 after god knows how many years of retirement.

...anyway his come back is not as a player (that i hope for )but more as a chess official.

He is also of course MCF’s Vice President. Winning it by the highest votes.

(But unlike Fischer, i hope that Ghalam did not disappear again into oblivion after this comeback...someone quick grabbed his shirt, glued his shoes to the floor before he dissappeared again!)

I naturally have no choice but to end up this posting with this wish....

May The Force Be With Terengganu Chess!