For the first time Malaysia send their woman team.

Malaysian woman team, according to board order is as below:

All unrated, all Olympiad first timer, all eager to show MCF decision to send woman team is not a mistake. So how did they performed?

Top 5 finishers and Asean finisher is as below:

Individually they have performed as below:

They have proved that MCF decision in sending woman team is not a mistake.

Below is nice attacking win from Audrey against Haahr (Denmark). Diagram below is after white played Qb2 to e2. Audrey played black. 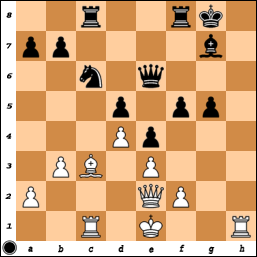 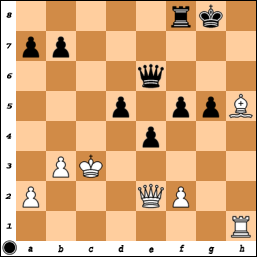 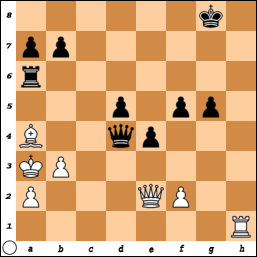